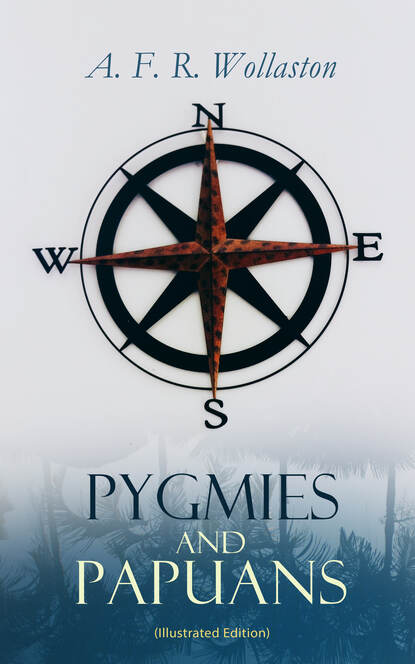 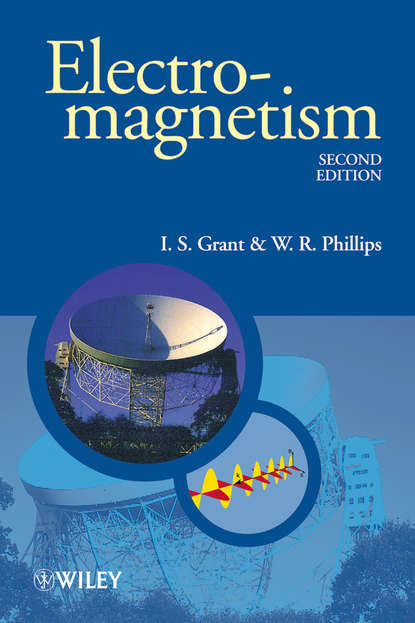 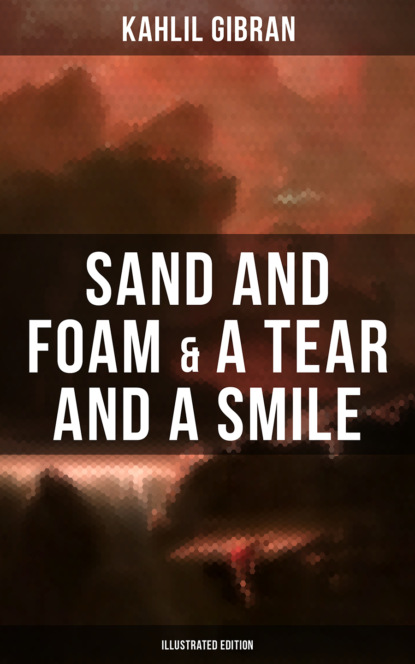 Kahlil Gibran Sand And Foam & A Tear And A Smile (Illustrated Edition)... 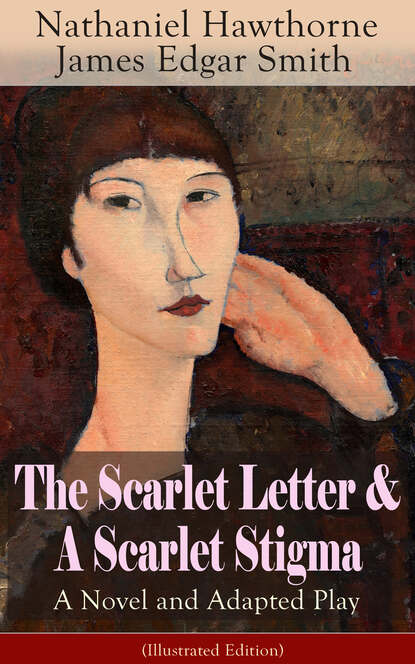 Nathaniel Hawthorne The Scarlet Letter & A Scarlet Stigma: A Novel and... 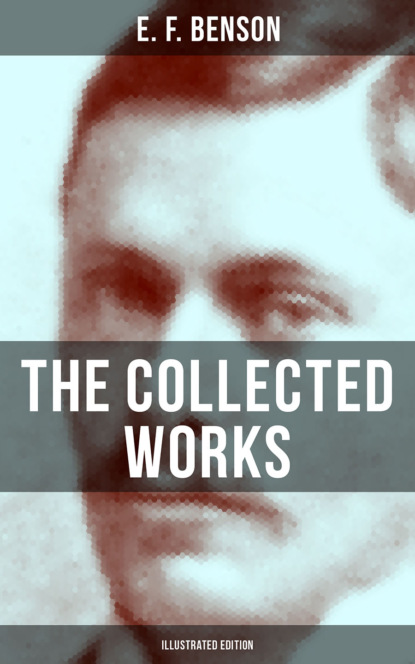 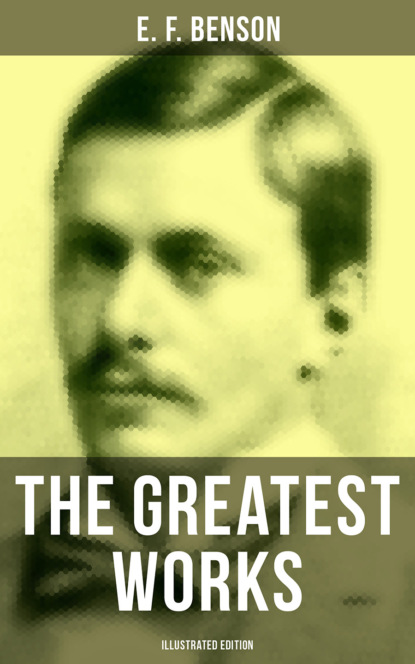 A gorgeous illustrated edition of a classic novella from the #1 bestse...

A gorgeous illustrated edition of a classic novella from the #1 bestselling author of A Game of Thrones--a chilling mystery set on a seemingly haunted spaceship, now an original series on SYFY. Featuring fifteen original full-color illustrations, this is the definitive edition of an electrifying tale that combines the deep-space thrills of Alien, the psychological horror of The Shining, and, of course, the inimitable vision of George R. R. Martin. When a scientific expedition is launched to study a mysterious alien race, the only ship available is the Nightflyer, a fully autonomous vessel manned by a single human. But Captain Royd Eris remains locked away, interacting with his passengers only as a disembodied voice--or a projected hologram no more substantial than a ghost. Yet that's not the only reason the ship seems haunted. The team's telepath, Thale Lasamer, senses another presence aboard the Nightflyer--something dangerous, volatile, and alien. Captain Eris claims to know nothing about the elusive intruder, and when someone, or something, begins killing off the expedition's members, he's unable--or unwilling--to stem the bloody tide. Only Melantha Jhirl, a genetically enhanced outcast with greater strength, stamina, and intelligence than other humans, has a chance of solving the mystery--and stopping the malevolent being that's wiping out her shipmates. But first she has to keep herself alive. 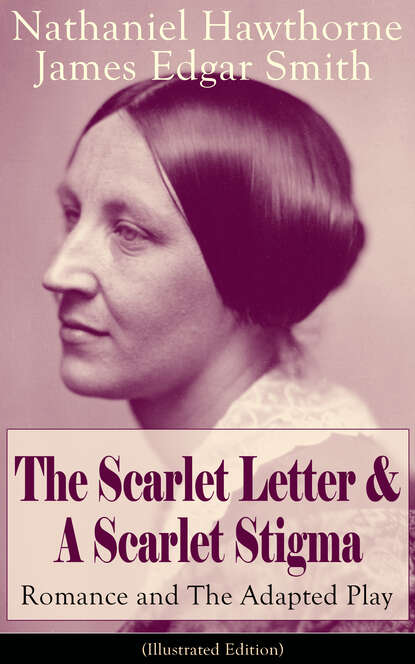 Nathaniel Hawthorne The Scarlet Letter & A Scarlet Stigma: Romance and...

Clement A. Miles Christmas in Ritual & Tradition: Christian and Pagan...

A beautiful gift edition of this timeless classic by Jules Verne, ench...

Verne Jules Around the World in 80 Days

A beautiful gift edition of this timeless classic by Jules Verne, enchantingly illustrated and told in its complete and unabridged form. Newly translated in a modern and unabridged edition, with a comprehensive glossary and afterword. Excellent production values including a padded cover, head and tail bands, a ribbon marker and stylish end-papers making this book an heirloom of the future. 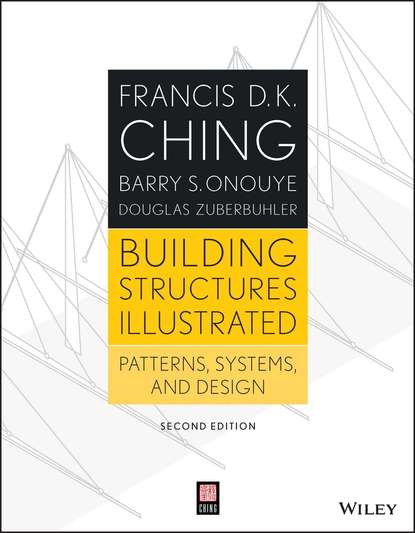 A new edition of Francis D.K. Ching's illustrated guide to structural design Structures are an essential element of the building process, yet one of the most difficult concepts for architects to grasp. While structural engineers do the detailed consulting work for a project, architects should have enough knowledge of structural theory and analysis to design a building. Building Structures Illustrated takes a new approach to structural design, showing how structural systems of a building—such as an integrated assembly of elements with pattern, proportions, and scale—are related to the fundamental aspects of architectural design. The book features a one-stop guide to structural design in practice, a thorough treatment of structural design as part of the entire building process, and an overview of the historical development of architectural materails and structure. Illustrated throughout with Ching's signature line drawings, this new Second Edition is an ideal guide to structures for designers, builders, and students. Updated to include new information on building code compliance, additional learning resources, and a new glossary of terms Offers thorough coverage of formal and spatial composition, program fit, coordination with other building systems, code compliance, and much more Beautifully illustrated by the renowned Francis D.K. Ching Building Structures Illustrated, Second Edition is the ideal resource for students and professionals who want to make informed decisions on architectural design. 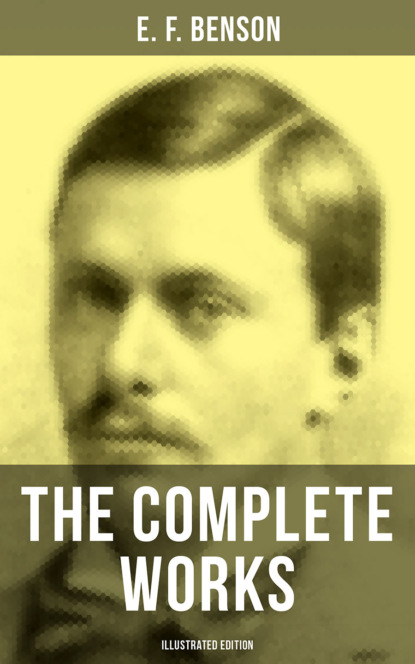 Robin Hood is the best-loved outlaw of all time. In this beautifully i...

Robin Hood is the best-loved outlaw of all time. In this beautifully illustrated edition, Henry Gilbert tells of the adventures of the Merry Men of Sherwood Forest - Robin himself, Little John, Friar Tuck, Will Scarlet and Alan-a-Dale, as well as... 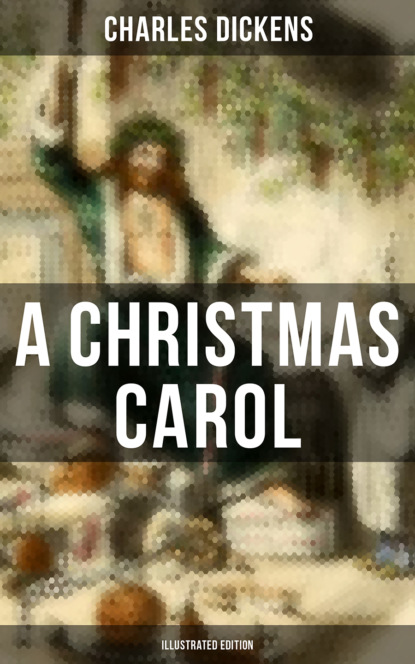 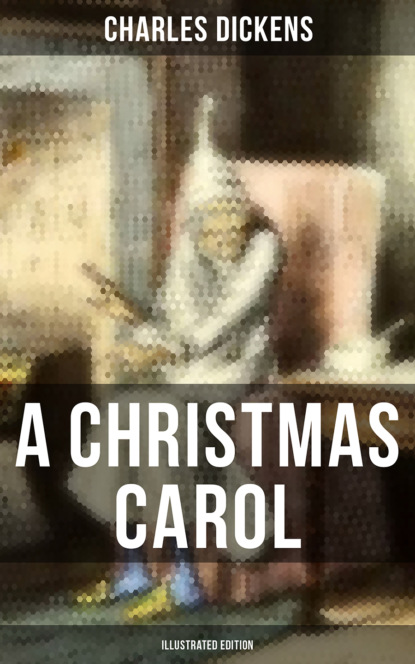 'Black Beauty' is the autobiography of a horse. This gentle...

'Black Beauty' is the autobiography of a horse. This gentle book follows the life a well bred horse, from his early childhood in a pleasant meadow, through a myriad of owners—some kind and some cruel—until fate returns him to the meadow in which he was born. A wonderful story that will remain with you and your child. This new edition has been lavishly illustrated with 12 original illustrations by Sabrina Kelsey.